Adelaide United is proud to announce its Pride Progress Captains’ Armband for the remainder of the  2022/23 A-Leagues seasons, which will also be worn by Liberty A-League Captains.

Following on from the success of Adelaide United’s Progress Captains’ Armband from 2021/22, the  Club has reaffirmed its support of the LGBTI+ community and its commitment to LGBTI+ inclusion in  football, with a redesigned version of the armband in conjunction with Feast Festival and two local queer artists, Troy-Anthony Baylis (he/him) and Dylan Pimm (he/him).

Inspired by the 2022 A Leagues Pride Game, the design is configured into a two-dimensional, flattened  image, which picks up on the hexagonal shapes of a traditional football. The top and bottom rows of  shapes incorporate the colours of the Transgender Pride Flag, 1999, and colours representing  marginalised communities of colour, all of which are included in the Progress Pride Flag, 2018.

The middle tiers pay homage to the rainbow flag, the international symbol for LGBTI+ inclusion.

In a sign of further solidarity, all Liberty A-League clubs have agreed to also wear the armband for this weekend’s round of football.

Adelaide United Captain, Isabel Hodgson (she/her), said: “The steps we, as Adelaide United, took last season were incredibly significant for football in this country, but also sport in general.

“In a world that feels severely divided, to be part of a Club, this amazing community, which values inclusivity and visibility for marginalised individuals, means the world to me.

“I will wear this armband with immense pride, and I am sure Craig (Goodwin) will do the same for our men’s team, as will any other Club Captain’s we have in the future.

“We are only at the beginning of our journey into this space and I am looking forward to playing my part in shining a light on these valuable causes.”

In a joint statement, artists, Troy-Anthony Baylis (he/him) and Dylan Pimm (he/him), said: “We are good friends who both create visual art and saw this as an opportunity to collaborate on a project that  relates to our cultural inheritance and our community.

“We are both members of the LGBTI+ community and personally understand that sport can feel like an unsafe place for so many.

“The gesture of Adelaide United Captains and Captains around the A-League Women’s signalling inclusivity through these armbands recognises the type of support our community needs.”

Pride Cup Chief Executive Officer, James Lolicato (he/him), said: “At a time where we are seeing public displays of inclusion being sanctioned in international communities, it is so heartening to see  Adelaide United and the PFA take on this extremely personal project.

“Research shows us that 75 per cent of LGBTI+ people don’t feel safe as spectators at a sporting event and by wearing visible displays of support for our community, our captains can help change  that.

“It’s incredible to know that Adelaide United has worked with members of our community to create a visible symbol of inclusion for our community.

“The development and research that went into this armband means so much more to LGBTI+ fans than having the captains just wear something they could buy off the shelf.”

“The players want to send a clear message that football is for everyone.

“We’re very proud of the players showing solidarity and allyship with the LGBTI+ community and their continued leadership in relation to human rights.

“Their courage to use their platform to speak publicly on issues that affect not just them but those within our broader community is testament to what they value and who they are as people.”

In further support to the community, Adelaide United and Pride Cup will be selling these armbands online via the Pride Cup website with 100% of the proceeds going to LGBTI+ inclusion in sport  initiatives. 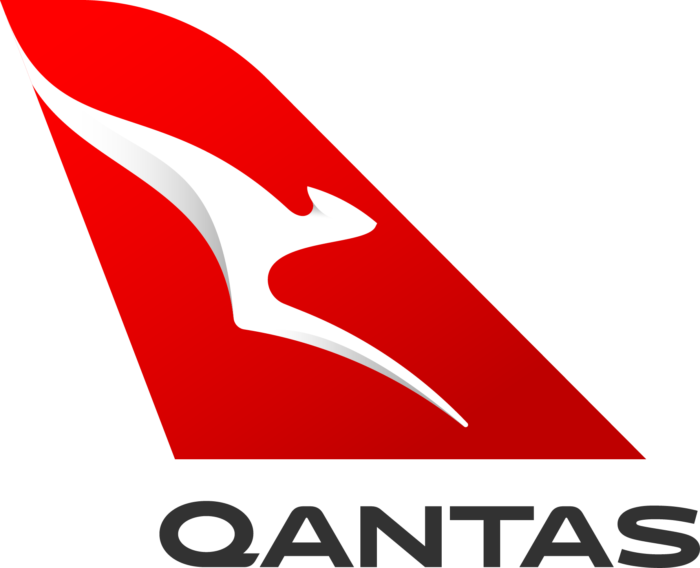 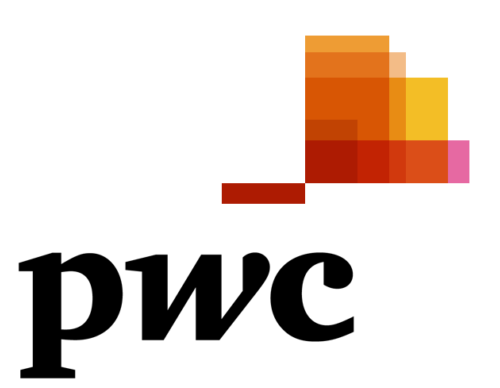 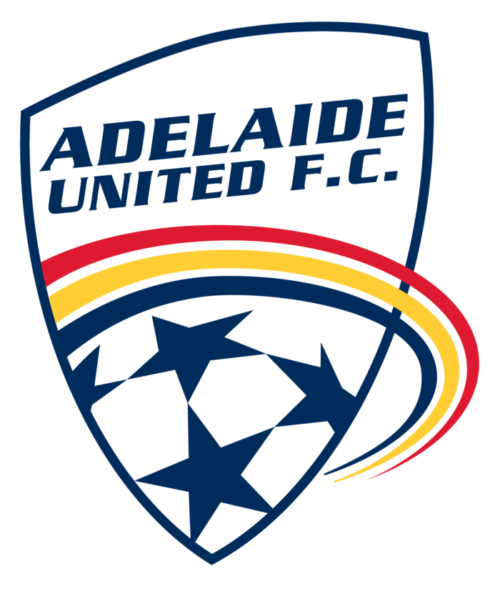 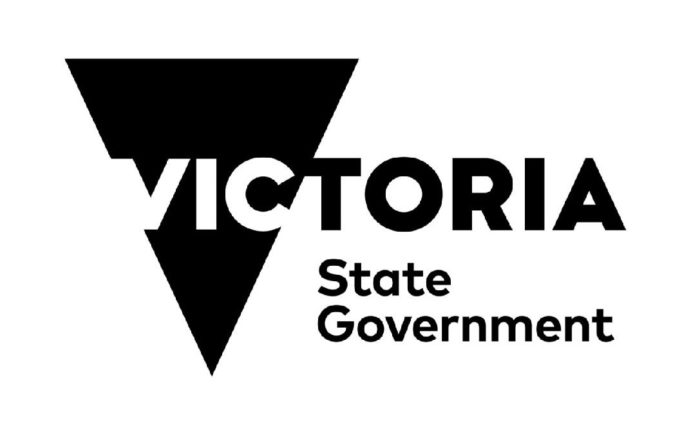