Cricket hits a six for inclusion!

Cricket hits a six for inclusion!

Pride Cup is swiftly becoming a nationally recognised brand in the sporting arena due to the incredible number of community sports clubs raising their hands to get involved in LGBTI+ inclusion. In 2019 we supported over 150 sporting clubs to host and participate in Pride Cup matches.  This momentum has been primarily built on the back of local AFL and netball clubs; however, the field is changing with cricket joining the Pride Cup family.

Cricket stepped up to the crease in November 2019, with the first ever cricket Pride Cup hosted by Holy Trinity Cricket Club (Vs Preston CC & Darebin Falcons).Not only did both Preston and Darebin jump at the chance to play against Holy Trinity, Darebin Falcons brought out of retirement an ‘all-stars’ side to play on the day.

This event was a heartfelt and genuine display of LGBTI+ inclusion, that created ripple effects throughout the broader Darebin community.

The first Pride Cup in cricket 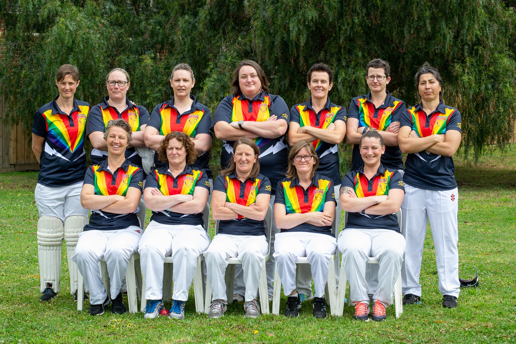 The first cricket Pride Cup was born from Holy Trinity’s long-standing commitment to inclusion and diversity. Carly O’Brien, a player with Holy Trinity, was so motivated for her club to host a Pride Cup that she registered it almost a year in advance! Carly’s commitment stems from her passion as an ally to the LGBTI+ community.

‘We have members of our club who are part of the LGBTI+ community and their comments were that they felt more welcomed at our club than any other sporting club / group they had ever been associated with. This highlighted to us how many people within the [LGBTI+] community probably don’t have that same positive experience.

We decided that we should demonstrate (to the wider community) that we are a diverse and inclusive club and if people want a safe place to play cricket, then Holy Trinity is the club for them, and running a pride cup was the perfect opportunity.’ – Carly O’Brien (Organiser)

Recent research from Monash University shows how important these events are for the health and wellbeing of the LGBTI+ community, and there is no greater endorsement for the work Pride Cup does than to experience this firsthand. The Pride Cup team were excited to run an LGBTI+ education session for Holy Trinity, Darebin and Preston, where players were able to witness the positive impacts of Pride events like this firsthand:

‘One of the members from Preston shared his experience in the session about coming out to his playing group (as a result of Pride Cup). Listening to him speak about how this event had created the opportunity he had been waiting for to participate as his true self was so inspiring’

‘It is inspiring that the simple action of our club hosting a cricket game to play for a Pride Cup has completely changed his life.’

The Pride Cup match held by Holy Trinity was a showcase of true brilliance. Stepping onto the ground there was no questioning what the day was about, with flashes of rainbow everywhere: flags, face painting, uniforms and even rainbow cookies for sale!

Holy Trinity set the scene for the day on a stage backed by rainbow flags, where welcome speeches were made to an enthusiastic crowd of players and spectators.

Kara Montoneri – Pride Cup Manager, Alex Pettolino – Holy Trinity President, and Susan Rennie – Mayor of Darebin, all spoke of the importance of these event to break down the barriers for LGBTI+ participation in sport. Well-known local performer, Adam Noviello, then moved the crowd to tears with a heartfelt rendition of Lady Gaga’s ‘Born This Way’.

Adding to the celebrations and fundraising opportunities, the club held a ticketed luncheon with guest speakers, entertainment and food attended by a range of members.

And then there was all the cracking cricket!

Preston decked out in rainbows

Since running the Pride Cup 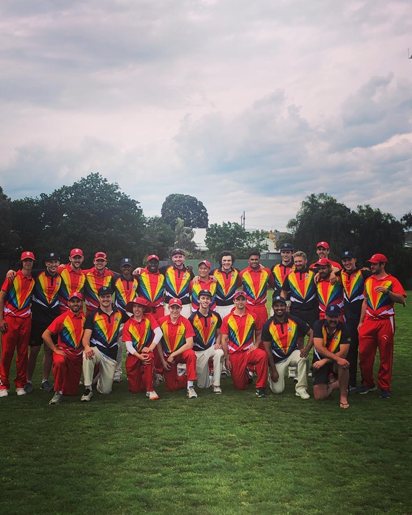 ‘The feedback from the event was extremely positively. Older members of our club (who we thought may be less open to an LGBTQI+ event) were actually extremely supportive and completely embraced the day. My favorite part about the whole event was the way in which all of the players, members and supporters really embraced the spirit of the day.’

Since running their Pride Cup, Holy Trinity has been recognised for their innovation in inclusion with a Darebin City Council award for ‘Best Community Initiative’ for their Pride Cup event, and have also recently been nominated for ‘Community Cricket Club of the Year’ by Cricket Victoria for their Inclusion policies and the Pride Cup initiative. They have set an amazing example for Cricket Clubs everywhere.

‘Darebin City Council was proud to host the first ever cricket Pride Cup with Holy Trinity Cricket Club last November, providing funding through our LGBTIQ Community Grants program. The success of this day was recognised with the event winning the “Community Initiative award” at our Sports Club breakfast.

Events such as the Pride Cup are a great partnership of local Sports clubs and the LGBTIQ community to celebrate inclusion through sport and we look forward to supporting opportunities for Clubs across more sports to host Pride Cup events.’

Getting more cricket clubs on board is crucial in sending a clear message to the cricketing community of Australia that sport is not only wonderful for bringing together diversity in culture and ability, but also in LGBTI+ inclusion.

If hosting a Pride Cup is something that you would like to get your club involved in, head to the Pride Cup website to download the free handbook designed specifically to take clubs through the step by step process of running a Pride Event. You can then also officially register your event and book an education session in the same place.

Donate today and help us fight for inclusion in sport.
Donate 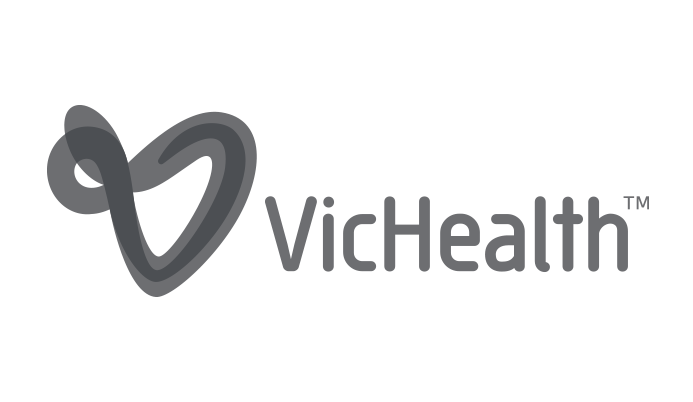 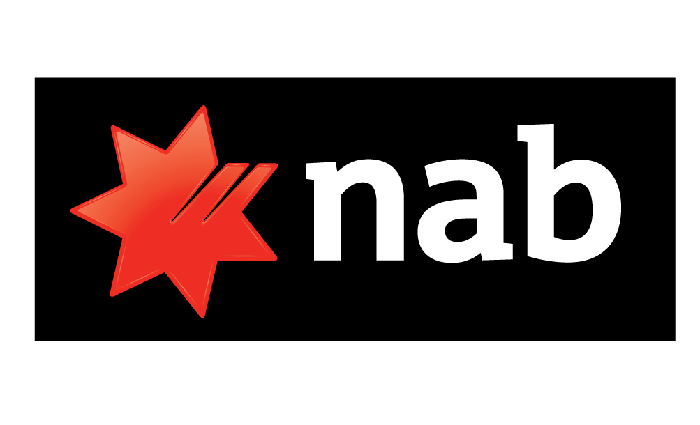 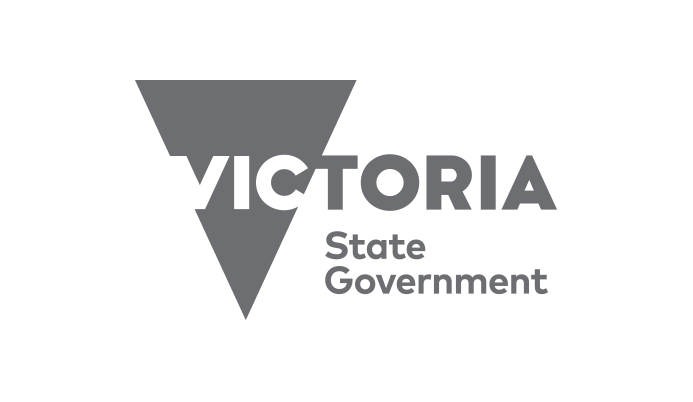 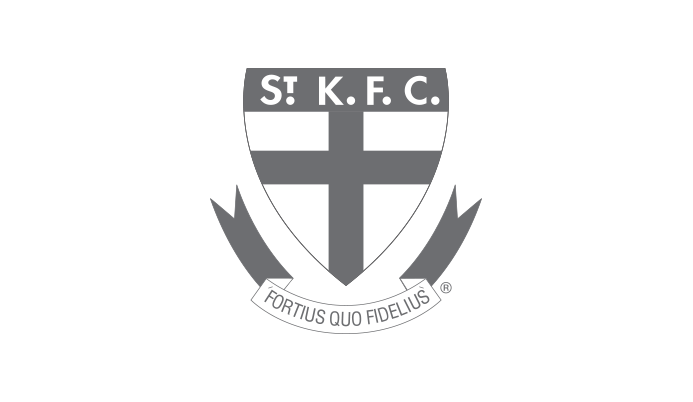 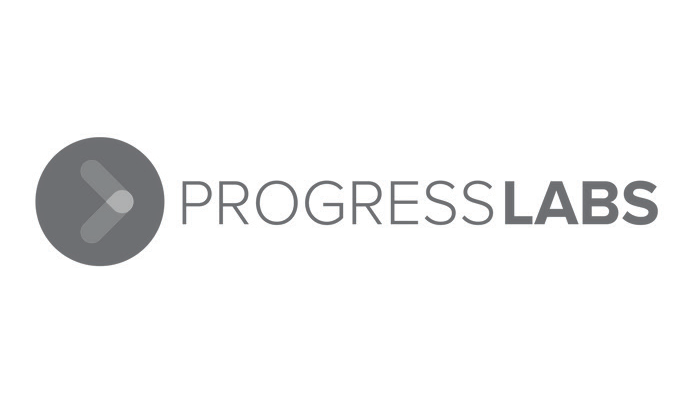 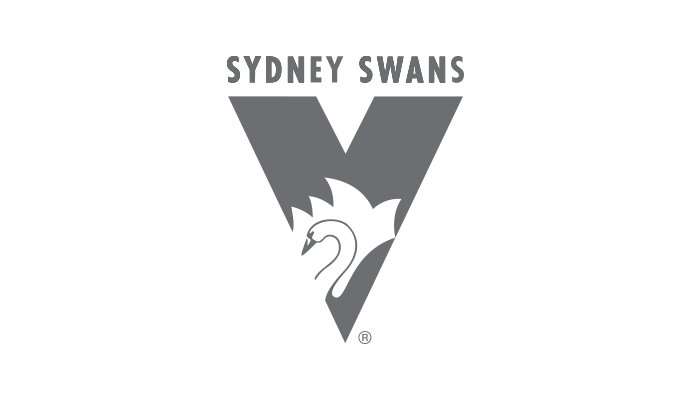 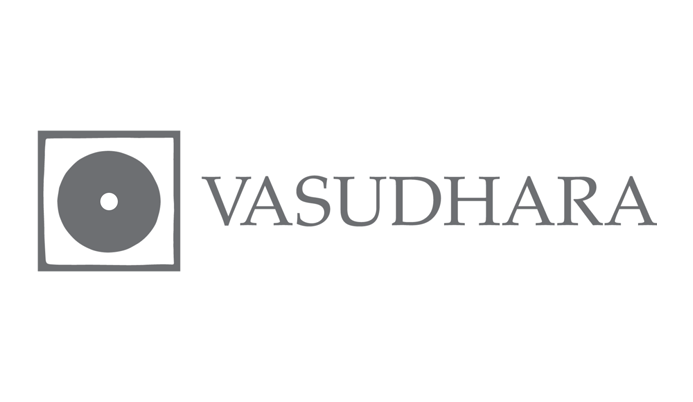